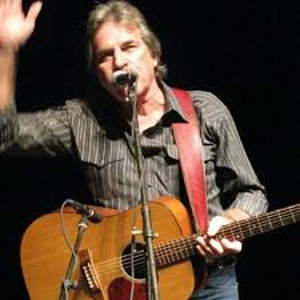 Billy Ray Reynolds is a singer, songwriter, guitarist, and actor who, after a long career behind the scenes in the music business, finally came to the forefront in 2002 with his first solo album, Whole Lot of Memories. Reynolds was born in Saratoga Springs, MS, in 1943; when he was nine years old, he joined his parents for a trip to a Grand Ol' Opry touring show in nearby Jackson, where he saw Hank Williams perform, sparking Reynolds' lifelong passion for country music. In time, Reynolds picked up a guitar, and after a brief stint playing bass with the Yankee Dollar, a folk-rock band who cut one album for Dot in 1968, he hooked up with Waylon Jennings and signed on to play guitar in his band. Reynolds spend several years playing live dates with Jennings and appeared on such albums as Honky Tonk Heroes and Ladies Love Outlaws. Reynolds also took up a career as a songwriter, penning tunes that were recorded by artists such as Johnny Cash, Tompall Glaser, Dickey Betts, Tanya Tucker, and Johnny Rodriguez. However, while Reynolds remained in demand as a songwriter and sideman, a pair of singles for Epic in the mid-'70s failed to yield a label deal. Undaunted, Reynolds continued working with artists such as Ian Tyson and John Hartford and eventually added acting to his resumé, scoring small roles (often as villains) in movies and television projects; he also developed a passionate interest in the Civil War and self-distributed an album of folk songs concerning the War Between the States. In 2002, the independent Compadre label finally gave Reynolds a deal to record a solo album, and the 59-year-old singer released Whole Lot of Memories later that same year.