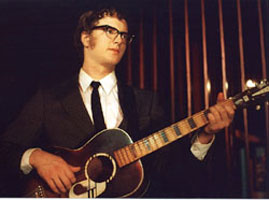 Michael was born in 1977 in the southern empire of Atlanta, Georgia. Soon after, he began to make loud noises, so his loving parents put music instruments in front of him. It was a good plan. He grew up in that grand tradition of staying up late & singing real loud. Although he's since moved north, the humid south remains in heart and sinus cavities.
Currently Michael lives in New York, where he is supervised by his daughter and two vigorous cats. Brooklyn, New York is a very exciting place to live. In addition to playing music & teaching, Michael enjoys turning the knobs & playing with the buttons some on several pieces of recording equipment. This is why he put a studio into his house.