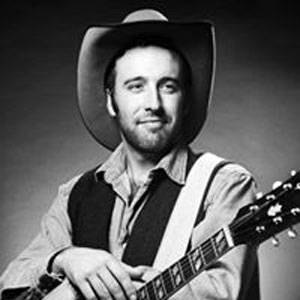 A little bit honky tonk and a little bit Texas, with healthy dashes of Bakersfield and vintage Nashville, singer/songwriter Luke Bell records in a throwback style, but writes from his own well-traveled experiences. A native of Cody, Wyoming, the former ranch hand put in a few years of college in Laramie before the music bug caught hold and took him first to Austin, where he put together a band and landed a residency at revered local dive The Hole in the Wall. After releasing his debut in 2012, he spent some time in both Oregon and New Orleans, writing and further developing a classic style that recalls shades of classic Roger Miller and Buck Owens. Bell eventually found his way to Nashville where his self-released second LP, 2014's Don't Mind If I Do, set bigger things in motion. Nashville talent agency WME heard something they liked in Bell, and before long he was on the road opening dates for Willie Nelson, Hank Williams, Jr., and Dwight Yoakam. With the Thirty Tigers agency now also on his team, he returned to the studio to record a handful of new songs, which were then combined with material from Don't Mind If I Do to create his self-titled third release which arrived in June 2016.